1. PEMF Machines Work With The Body

PEMF therapy works with the body’s recovery process to restore the cell’s capability to efficiently function thereby relieving pain. Our entire body is composed of minuscule cells that compose our organs, skin, and bones. A healthy cell has both negative and positive charges in the membrane that facilitate the exchange of calcium, sodium, and potassium. Whether due to trauma, disease, or toxins cells that are damaged lose the ability to function properly. PEMF therapy restores the charges in the cells allowing them to speed up tissue recovery and function naturally.

What makes one PEMF Machine different from others is the frequencies it operates on. Everybody’s body reacts differently when it comes to electromagnetic waves and particular frequencies work on specific tissues. FlexPulse machines have 6 different programs to target specific areas with specialized frequencies.

5. PEMF Therapy Has Been Used for 60 Years

After a Columbia University study that was encouraged by NASA PEMF therapy was approved by the FDA in 1979. It was specifically used to determine whether or not it was effective on non-union fractures. However, PEMF therapy has a long proven history of use for over 60 years. It has recently once again captured the spotlight in the US for its clinical success in reducing pain by using precise frequencies of pulsing electromagnetic waves. These waves help speed the body’s reconstruction at a cellular level and have been shown by hospitals, neurologists, physiotherapists, and others to encompass a variety of conditions.

6. PEMF Therapy Was Tested By NASA

NASA originally began researching PEMF therapy to help astronauts with bone loss, fatigue, depression, and other symptoms immediately ensuing after short trips to space. Scientists discovered that being outside of the Earth’s beneficial magnetic field caused many of these symptoms. Nasa ultimately studied the effects for four years to find out the effectiveness of PEMF therapy to encourage the repair and growth of mammalian tissues.

The basis of all modern PEMF Machines was created by Nikola Tesla. However, the first PEMF machines appeared in the Czech Republic. By the 1980s they were introduced to Hungary and by the 1990s they could be found all over Europe.

8. The First PEMF Machine Was Huge

The first PEMF machines were large enough for a human to stand inside of them. They consisted of a piece of equipment called the Helmholtz coil which was a futuristic-looking machine that produced a homogeneous zone of magnetic fields. Today PEMF machines look like a slightly thicker yoga mat.

10. Animals Can Use Them Too

PEMF machines are not just for humans as animals have been shown to respond to PEMF therapy as well. In fact, the first health care professionals to use PEMF therapy were veterinarians to heal broken legs in racehorses.

PEMF machines have many things going for them. They have been around for many decades, have a proven history of relieving pain, and have been gaining popularity as progressively more sufferers have seen results from chronic pain. This non-habit forming, non-drug, and non-invasive device have helped many to avoid surgery or a lifetime of prescription drugs. FlexPulse is lightweight, small, and portable when compared to larger devices. It has also been shown to be just as effective as going in for treatments while being more affordable. If you are ready to get your own FlexPulse device or have any questions about it contact us. We are always here to help and answer any questions you might have.

What Are The Lies & Myths Behind PEMF Technology?

PEMF therapy for osteoporosis promotes osteogenesis​​​ or bone regeneration and has been shown to stimulate osteoblast activity and improve bone mineralization. Read our research review on PEMF therapy for Osteoporosis to see how it works. 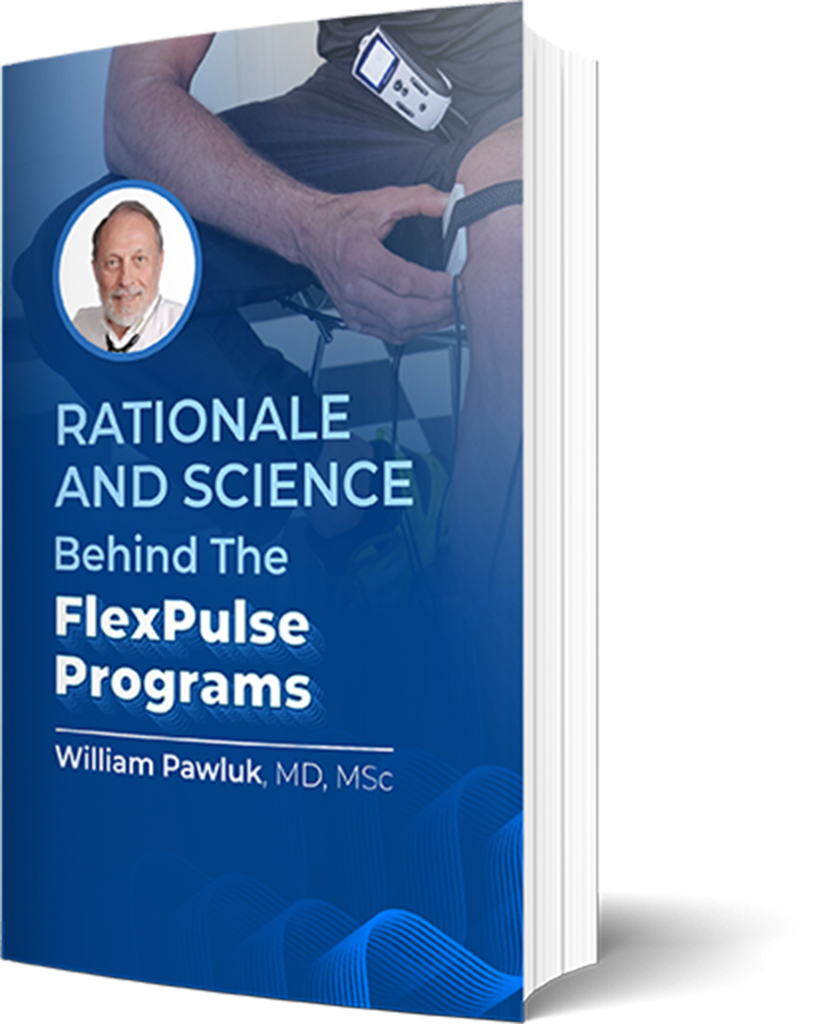